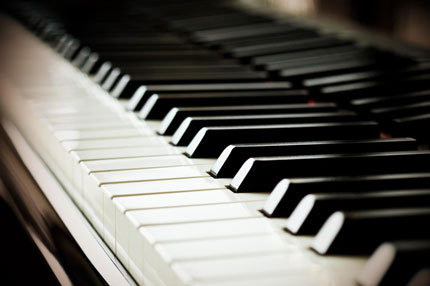 David’s real passion is for composition and he is currently composing music for all types of media including film and television. David’s recent successes include 13 selections at Broadjam in the U.S. In 2014 Broadjam recognized David’s soundtrack "It's too late as #1 in Broadjam's Top 10 List Canada and #1 in Broadjam's Top 10 Ontario. "Outlaw Day" achieved #4 in Canada's Top 10 and # 3 in Ontario.

David earned his Grade 10 Piano, Grade 8 Pipe Organ, and Grade V theory from the Royal Conservatory of Music. He then attended York University as music major in the Fine Arts program. David also graduated in Computer Programming from George Brown College in Toronto.